Long Day's Journey from the Theater to Self Psychology 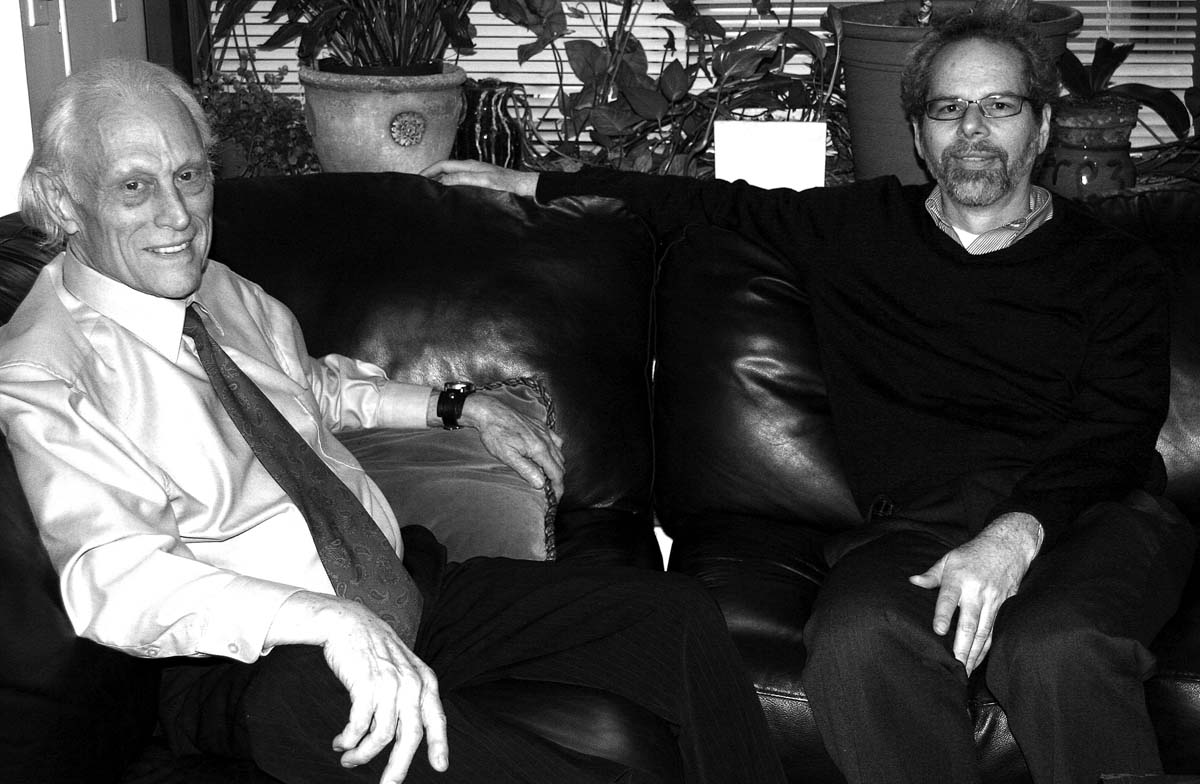 ER: Most NPAP members know about your contributions to the development of self psychology, through your lectures, writings, and the self psychology course you taught for many years. You are one of many NPAP members who came to psychoanalysis after a career in the arts—in your case, theater. In addition, you successfully advocated for the rights of clinical social workers and psychoanalyst social workers as a profession equal to psychiatrists and psychologists, as well as within psychoanalysis. Tell us about the problems clinical social workers faced and what has changed.

Later, I conducted a survey that showed that clinical social workers comprised the vast majority of candidates enrolled in non-medical psychoanalytic institutes. Yet, only small percentages were faculty, directors, or training analysts—suggesting that clinical social workers were not afforded equal opportunity. The publication of this information caused some controversy within the institutes and even led the Freudian Society board to censure me—for publishing factual information! Attitudes and practices in the world of psychoanalytic training were very different then.

It became apparent that clinical social workers practicing psychoanalysis needed national representation, to promote respect for the profession and to represent our interests, given efforts in many states to limit the scope of practice of social workers.

ER: Without you and people like you, psychoanalytic social workers would be disadvantaged today. What personal characteristics inspired you to take leadership when so many others did not?

I grew up in North Carolina, in a time and place that was highly prejudiced against blacks. The African American workers had to eat on the porch. This enraged me, and I sought out friends among the African American community. We would go hunting together, which earned me excoriation from the white community. Maybe this was a prototype for me.

ER: Did those experiences have something to do with your getting into psychoanalysis?

CR: Perhaps. I always wanted to help people. I originally planned to become a speech therapist, and enrolled in a Master's degree program at Teacher's College of Columbia University. But I disliked the behavioral conditioning techniques in use then to train children not to stutter, which to me bordered on abuse. I switched my focus to acting, which was not such a leap, because my university speech program was under the umbrella of the theater department, which was not uncommon in those days.

ER: Tell us about your acting career and how it led to psychoanalysis.

CR: I had a varied career in acting. I worked my way up from summer stock to off-Broadway, Broadway, radio, and TV. I worked with and appeared with performers like Bruce Dern, Sandy Dennis, Jean Seberg, James Earl Jones, and Merv Griffin. I played the part of Matt in the first version of The Fantasticks, which played off-Broadway at Barnard College.

Acting isn't so far from the understanding that takes place in analysis, as it teaches you to get into the shoes of others. I studied acting in New York City with Nola Chilton, who had adapted the Method technique to tune into the experience of other characters (rather than into oneself only). In an off-Broadway production of Tennessee Williams' Orpheus Descending, I had to repeat the line “I didn't know” several times in answer to one of the lead character's revealing secrets of her tragic past.

It was a good lesson in learning empathy, in that I discovered that if I wasn't fully tuned in to the experience of the character revealing her thoughts, my response would seem unauthentic and the audience would giggle. The show ran for 444 performances, so I had lots of time to learn attunement.

Acting wasn't enough for me, though. The prospect of working with a real person rather than a paper character was infinitely more interesting, and when I transitioned into clinical social work and psychoanalytic training, I never looked back. There's no comparison. But in theater, what I learned about getting into the shoes of another person served me well in my development as an analyst, and is why self psychology made so much sense to me.

ER: Was the transition into social work difficult, and how did that lead to your training at the New York Freudian Society?

CR: It certainly had its challenges. Bud Collyer and Johnny Olson, who were noted television and radio personalities, wrote my recommendations for Hunter. I later learned that my admission as an actor was an “experiment” on Hunter's part. I was in analysis at the time. I chose training at the Freudian Society because my analyst was a member there.

ER: Your original psychoanalytic training was classical. How did you become interested in Kohut?

CR: Training at the Freudian Society was very classical Freudian. Kohut was considered a classical analyst at the time. There was wide recognition that psychoanalytic theory and technique needed to better account for narcissistic personality disorders. I attended one of Kohut's early lectures, and the concept of the selfobject and his emphasis on empathy and the patient's experience made eminent sense to me. It wasn't until the publication of The Restoration of the Self in 1977 when he considered the self as a supraordinate concept that Kohut began to get a lot of flak.

ER: Many members of NPAP remember you from the self psychology course, which you taught for many years. Tell us a bit about your experiences at NPAP.

CR: I always revered NPAP for the quality of the training and its openness to new developments in psychoanalytic thinking; I wanted to become a member tor that reason, and did so after I graduated from the Freudian Society. I chaired the Ethics Committee from 1978 to 1980, and served as a member of the committee later on. I found the candidates were very open to learning self psychology in the years I taught the course.

ER: Your recent work has focused on your uncovering the Undifferentiated Selfobject. What sorts of clinical data led to this most original discovery?

CR: I perceived an experience of a very disturbed, suicidal patient expecting that something more and greater would be forthcoming in the future. There was no target to this experience, no expected object or selfobject response and it was not a fantasy. It became attached to suicide—that something would grow from deterioration and death. This knowing had sustained her through significant trauma, loss and disappointment.

I came to see that in this patient and many others this experience was rooted in fixations caused by interferences in development within the first year of life, prior to mirroring. When this experience is recognized and interpreted in the transference, patients like this can begin to accept mirroring for their accomplishments. Reconstructions of the patient's early childhood experiences have also shown that deprivations of mirror experiences that emerge in the second year of life lead to symptom formation. Once the undifferentiated selfobject experience is recognized and understood, symptoms soon disappear.

ER: You have expressed concern that some perspectives within Self Psychology are moving away from Kohut's seminal contributions.

CR: To me, Kohut's genius was the idea of the analyst's attunement to the inner life of another person—an intrasubjective perspective, in that both analyst and patient experience the inner life of the other. Theories that bring two worlds together deviate from the primacy of the patient's inner experience. While Kohut identified three types (mirroring, idealizing and twinship), he was aware that there were many other selfobject transferences to discover. The interest in pursuing these discoveries is what is missing in the field.

ER: Your contributions have greatly extended our understanding of selfobject transferences, and your tenacious pursuit of fairness and equity have benefited psychoanalysis. Thank you for sharing these thoughts with News & Reviews.

Ed Ross, MSW, is a member of NPAP and past chair of MITO. He serves as faculty and training analyst at the New York Institute for Psychoanalytic Self Psychology, and was past faculty at the Harlem Family Institute. He directs the Behavioral Health Division of ICD-International Center for the Disabled, and is a board member of the Coalition of Behavioral Health Agencies. He has lectured widely on the subject of brain injury, mental health disorders and substance abuse. He is in private psychoanalytic practice in Manhattan.