The AAPCSW Board commissioned its Diversity and Social Action Committee to create the following statement:

On Wednesday, January 6, 2021, the President of the United States, Donald Trump, led an insurrection that resulted in violence, destruction, and death, an attack on the very institution that symbolizes our United States' democracy. Weaponized mobs crashed through the US Capitol doors, waving Confederate flags and other symbols of white-supremacy, vandalized offices, and terrorized our congressional leaders and their staff.

The American Association for Psychoanalysis in Clinical Social Work (AAPCSW) believes that Donald Trump's presidential powers must be immediately revoked. He has demonstrated an exploitation of such powers through the consistent promotion of racist groups and ideologies. His empowerment of those denigrating the disenfranchised “Other” is dangerous to the United States in that it undermines the integrity for which a democracy strives.

AAPCSW is a national membership organization dedicated to furthering psychoanalytic education and practice. More about AAPCSW »

Learn more about the benefits of membership.

Donate to NIPER, the National Institute for Psychoanalytic Education and Research which serves as AAPCSW's 501(c)(3) nonprofit for educational purposes. Donate to NIPER »

CE hours are available through in-person events such as AAPCSW's national conferences and some regional workshops. Additional CE hours are offered through online courses.

Letter to Members of Congress regarding President Trump

We, as seriously concerned mental health professionals, support your effort to immediately remove the President of the United States from office and strongly recommend he undergo a comprehensive mental status examination by a nonpartisan mental health professional. This would be to assess whether or not he poses imminent threat of danger to others, directly or indirectly, given his demonstrated capacity to influence others while in his position of power. The recent rampant chaos, destruction and violence, in an attempt to seize control of the Capitol, was carried out by individuals incited by his fury, false beliefs, and encouragement. Observation alone of the President's actions is insufficient to determine meaning, motivation, and, most importantly, to predict risk for the possibility of repetition of dangerous actions and potentially more serious consequences, which could pose a greater threat to the safety of the people of the United States. By having his current mental state, along with his actions, carefully evaluated, the examiner will be able to offer an accurate understanding and assessment of the predictability and prognostic indicators of an imminent threat to others. Time is of the essence. What occurred at the Capitol is sufficient justification to have him evaluated for the protection of the nation and world.

We the undersigned sincerely hope you give our recommendation utmost consideration. 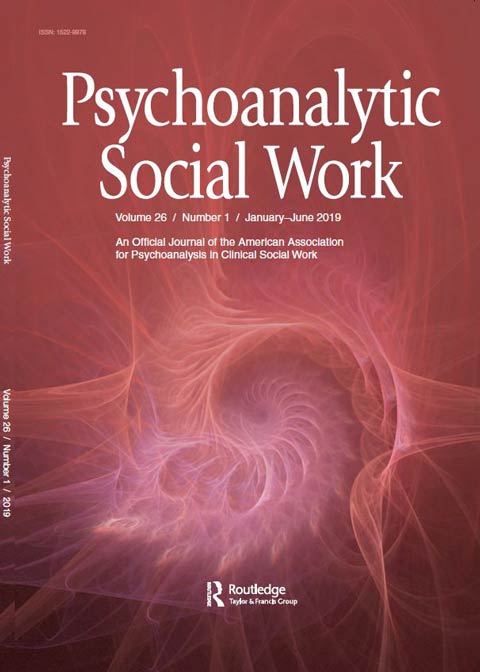