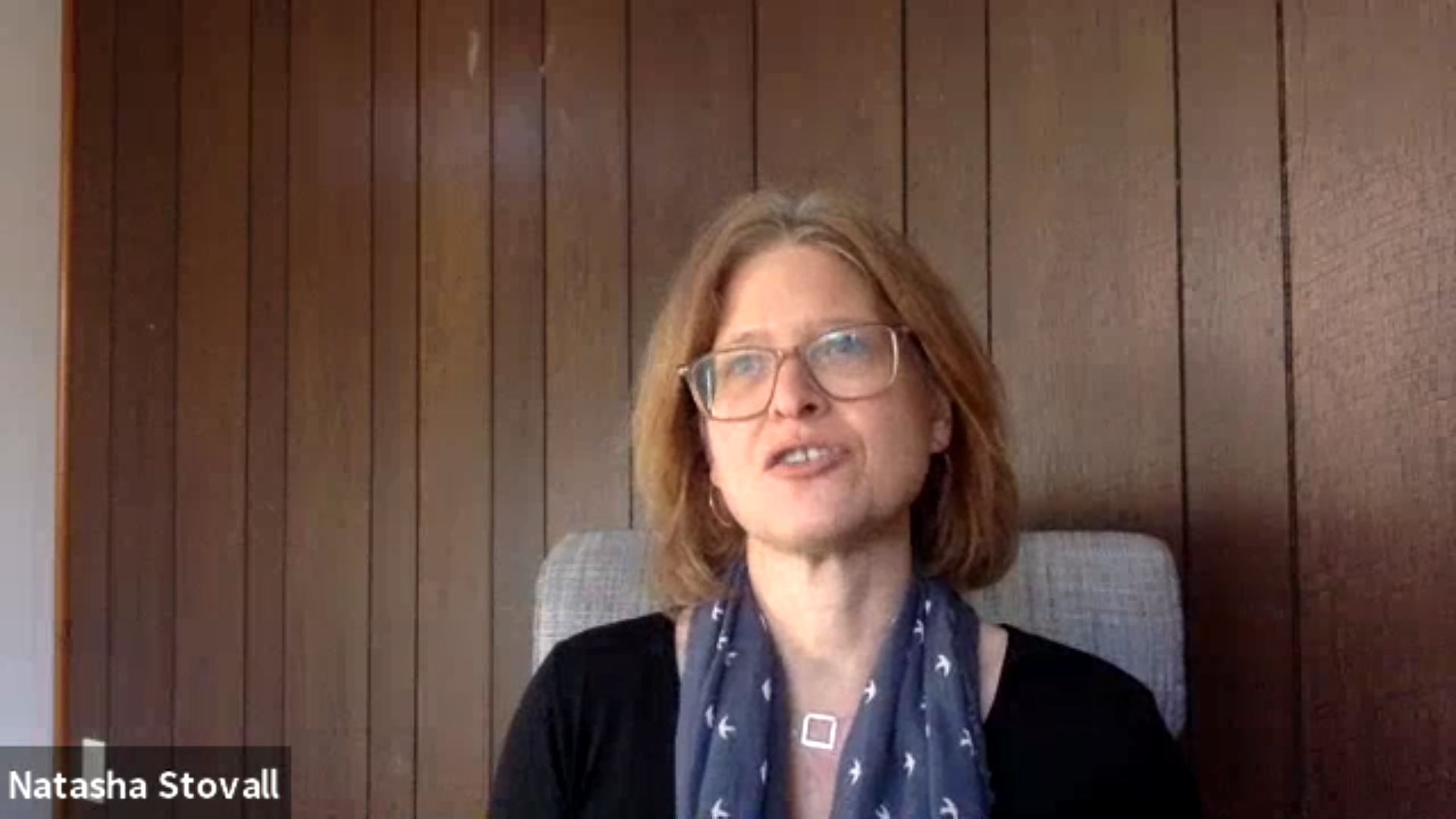 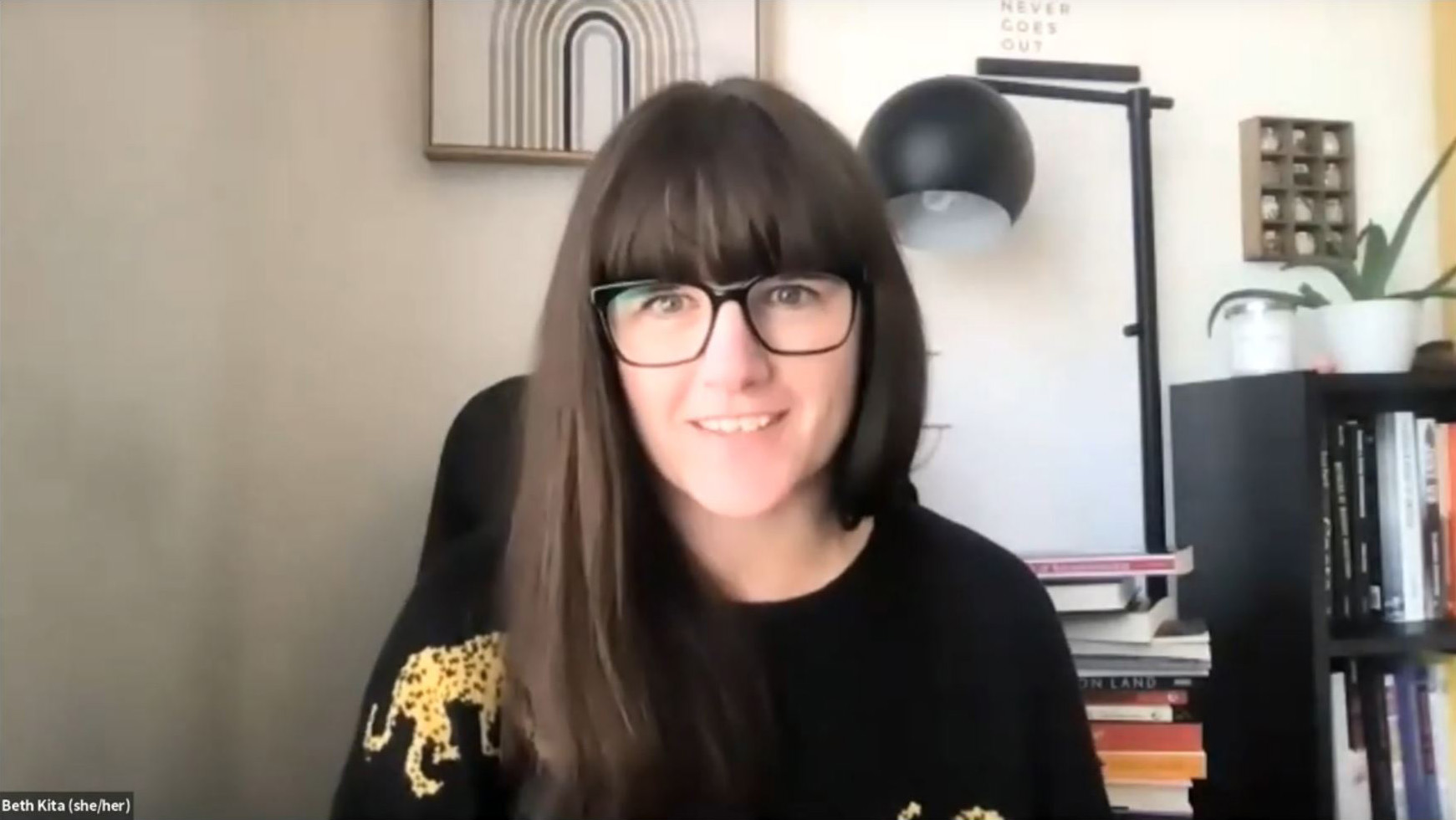 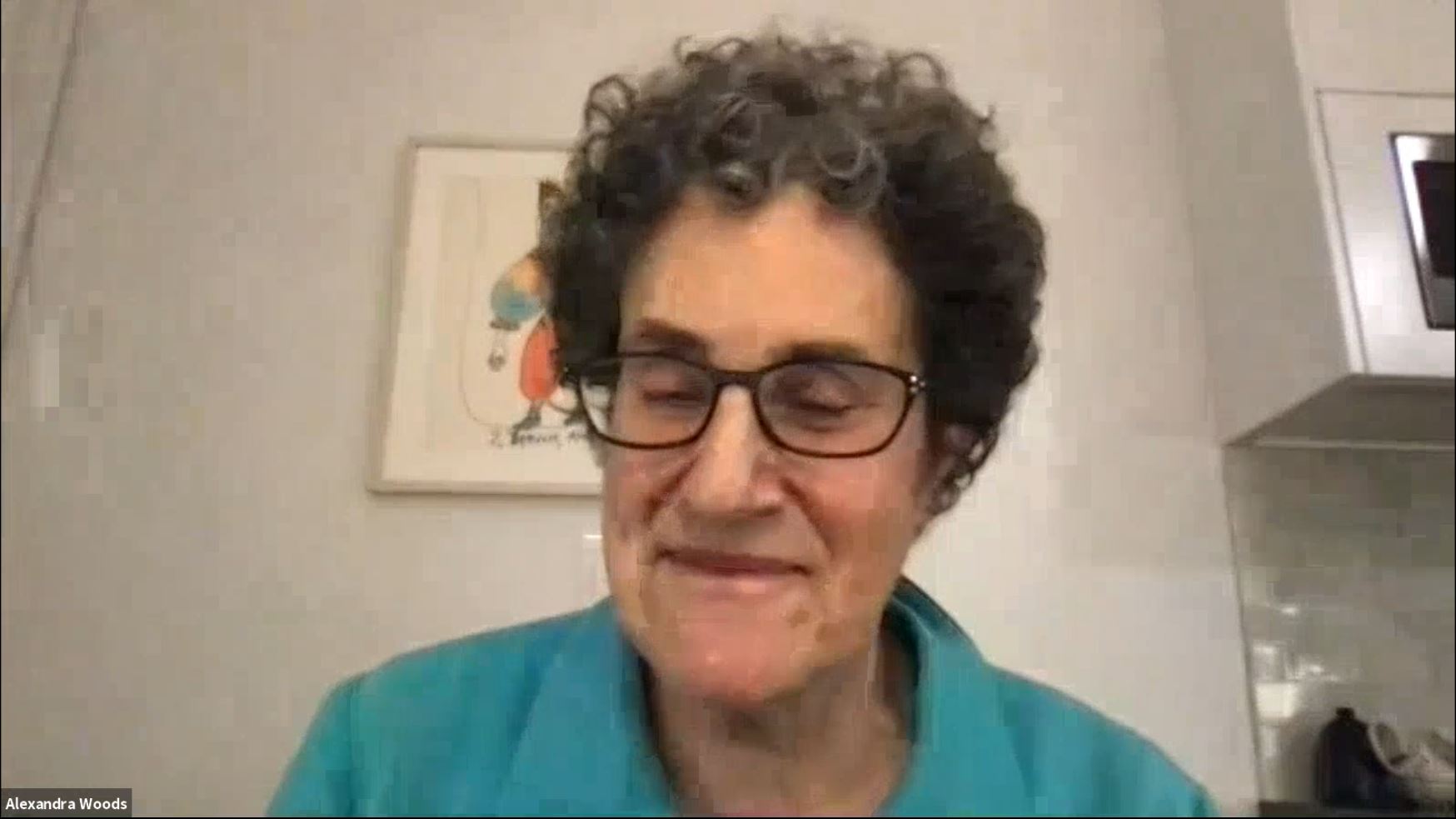 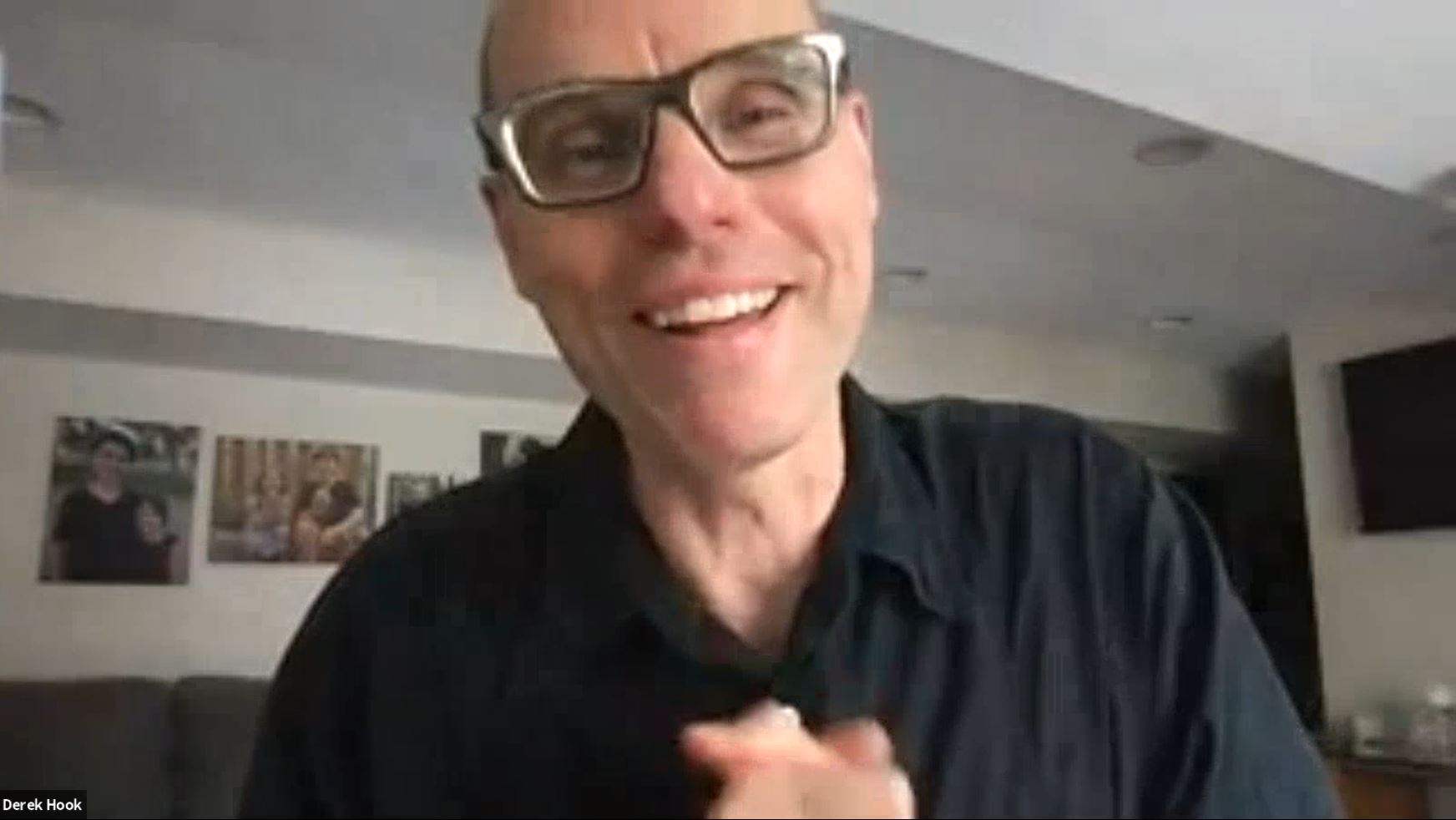 AAPCSW members reveal the source of their inspiration for psychoanalytic practice.

Filmed in Baltimore, Maryland on March 25, 2017 during the AAPCSW Conference, Mind & Melieu: From the Consulting Room to the Community and Back.

Summer 2016 - A three part video series with past AAPCSW Presidents discussing the early years, the identity of clinical social workers practicing psychoanalysis and/or psychoanalytic therapy, and the future of AAPCSW and psychoanalytic practice.

The Early Years | Identity | The Future